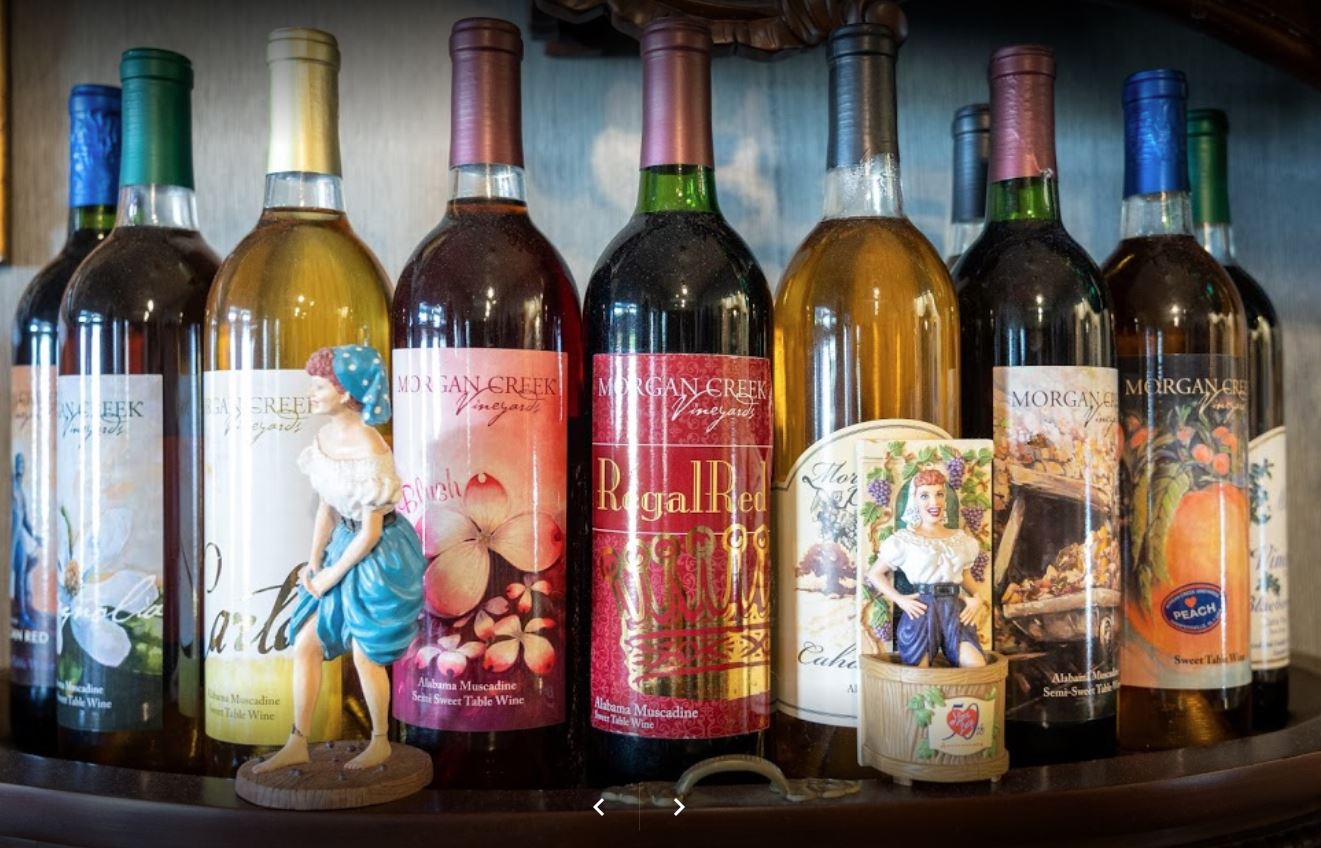 Owned and Operated by the Charles Brammer family.

In 2001, they produced around 600 cases; by 2007 Morgan Creek produced some 15,000 with the wines sold in some 400 stores throughout Alabama, including most major grocery chains and wine shops.

Morgan Creek has created its own niche. “We specialize in muscadine and fruit wines—semi-sweet to sweetish wines—and nobody has really done those commercially,”